‘It is an attempt to visualize the invisible things in our life. The idea is not just simply shifting the visual field from context to content but also bringing them side by side like a physical and mental image inside each other at the same time’  —Arslan Sükan

Sukan’s new photographic work explores theconventions of the modern white cube as both an architectural context and as a content subject in and of itself. By addressing the notions of spatial memory, presentation and representation, this exhibition enhances the confrontation between visibility and invisibility in social and phenomenological terms.

Arslan Sukan appropriates images from the internet of ‘installation shots’, white cube spaces within museums, galleries and art institutions around the world. His first step is returning them to their original state by digitally removing the artworks inside. He then manipulates the remaining image, ‘the original condition of the gallery’, by digitally painting some of the parts, like walls, ceilings or floors. Sukan’s layered approach embraces the disputed characteristics of the white cube and ‘as a sacred space undisturbed by time’; at the same time it expands the potential of artistic intervention in a gallery by transforming the space itself on a plane surface. The artist’s reconceived images of uninterrupted spaces, composed of heightened geometrical shapes, touch base with the minimalist aesthetic and its emphasis on the viewer’s perception, while the flatness of the picture calls to mind the infinite possibilities in abstract paintings.

By means of deconstruction, intervention and reconstruction of the white cube, Sukan brings complicity between opposites and creates dualism between recognition and non-recognition, visibility and invisibility, abstraction and concrete concepts. The result is an entirely new space, an architecture of past and future, with a continuously shifting viewpoint. Sukan proposes a phenomenal situation, challenging the viewer on the realism of the photograph and the memory of a space, while also opening up the horizons of the viewer’s perception and interpretation of the exhibition’s/ their own immediate setting.

Some of the works of the ‘INtheVISIBLE’ series will continue to be displayed at the Museum Haus Konstruktiv (Zürich), with the complete series to be exhibited for the first time at Galerist.

Upon entering ARTER, a rich array of sculptural installations and sketches embraces the visitor and leads them on a playful… 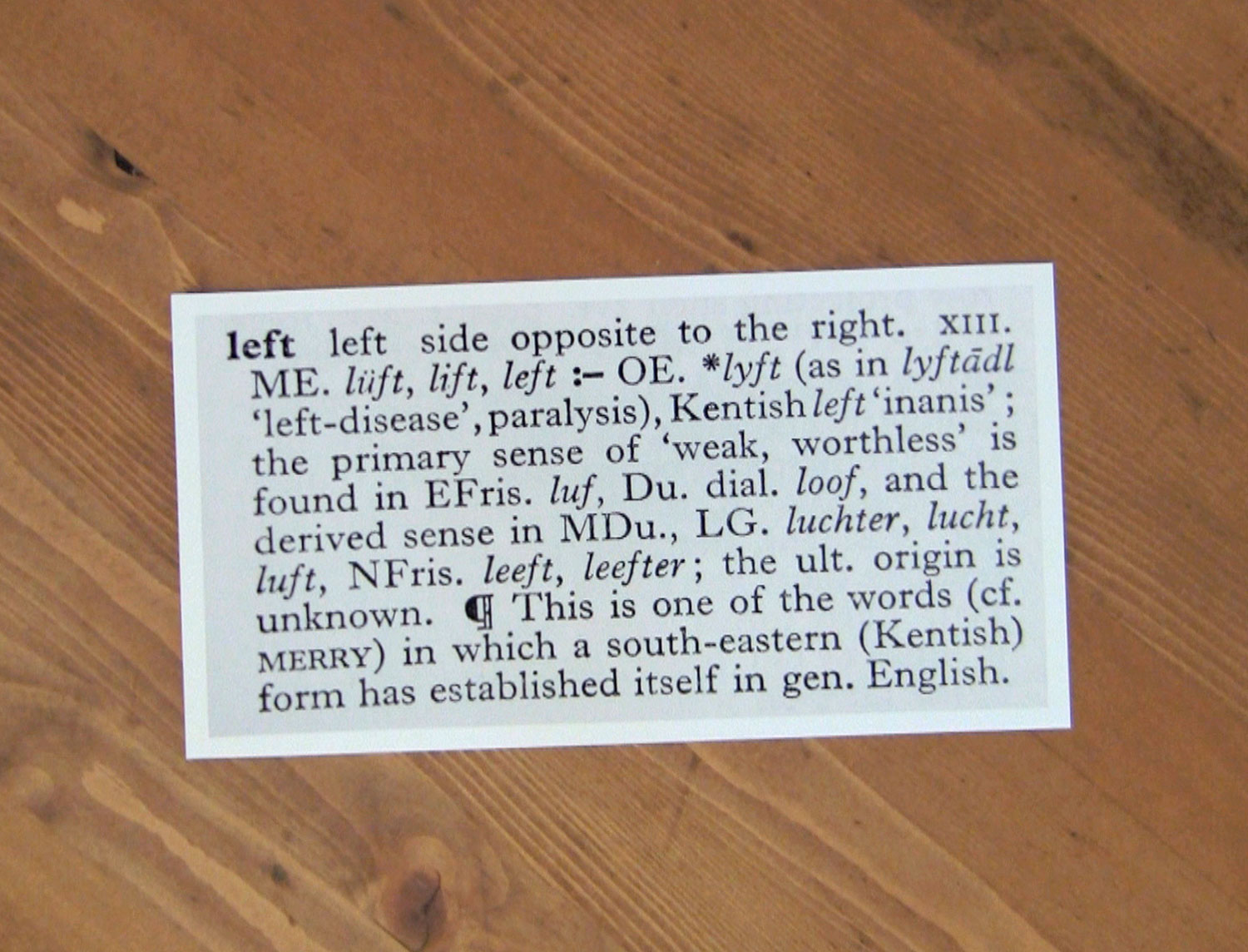 There is a tidal line between resistance and adaptation that we are all confronted with  from childhood on. We always…