The plans to build the Louvre and Guggenheim’s branches are on track in SaadiyatIsland, the new Abu Dhabi cultural centre. It didn’t take too long for Dubai to respond.

A new ArtDistrict, including the ModernArt Museum and the Opera House, is scheduled here. Additionally, the functional conversion – based on the Chelsea’s model – of an entire industrial district has been planned. The previous construction project, which included Zaha Hadid’s design of the Opera House, was stopped four years ago because of funding problems. Now officials announced the important decision to continue this act of cultural consolidation by UAE – despite the $100 billion debts. The new centre, which also includes 2 hotels and several art galleries, will be built near the Burj Khalifa, the tallest skyscraper in the world. Meanwhile, entrepreneur Abdelmonem Alserkal is working on the demolition of abandoned industrial warehouse-like spaces in Al Quoz’s Alserkal Avenue to create a series of spaces for art galleries and studios, with a centre dedicated to the display of the family’s collection. “We are forming a fund to invest in international art and local art. The existing art we have is mostly international and mostly has to do with Arabic calligraphy, and Arabic and Islamic design”, Alserkal said. Funded entirely by his family, the completion of the new Alserkal Avenue is expected in 2014.

On 25 June 2012 Frieze Projects East, a series of five new commissions will launched as part of London 2012… 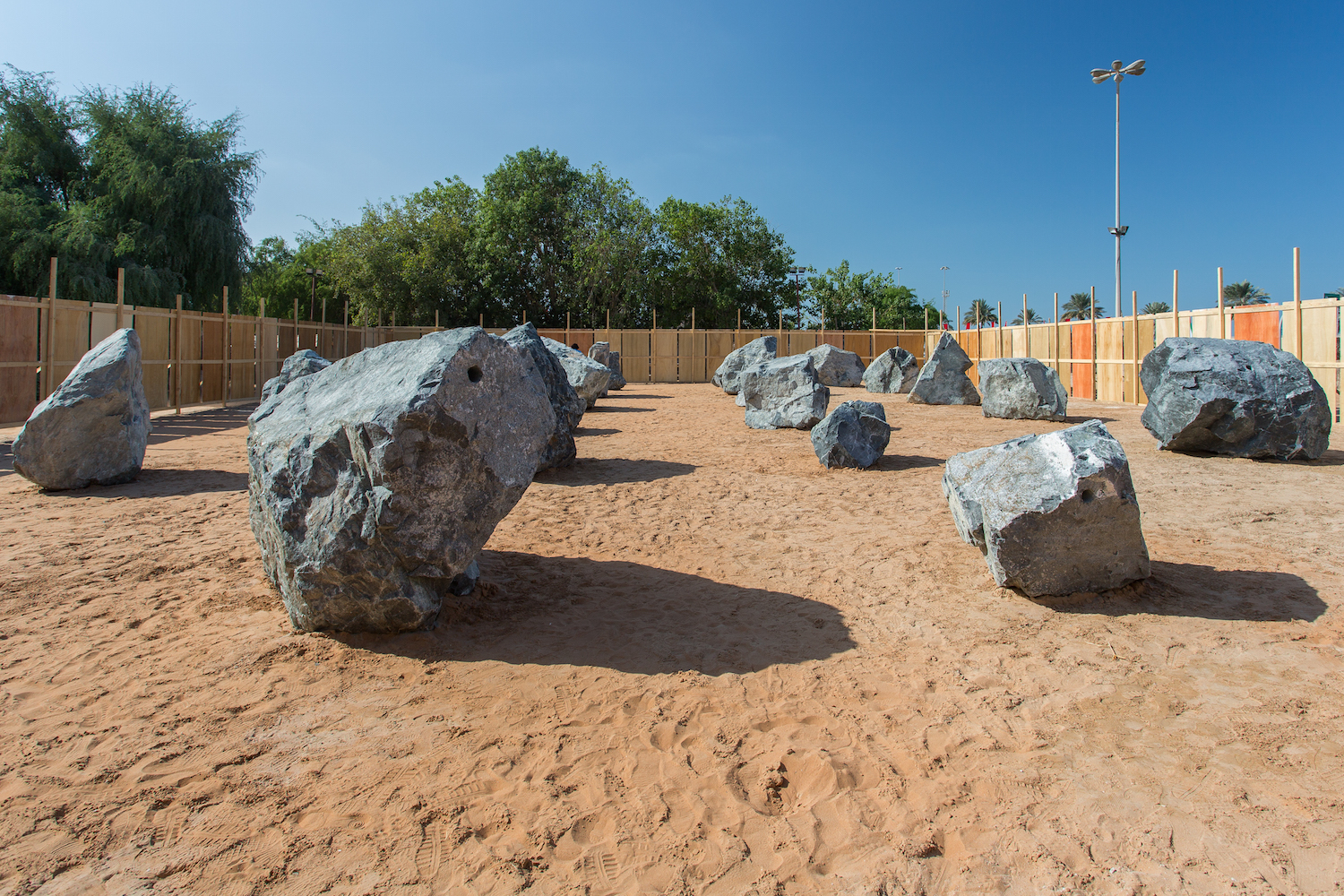 If, as media pundit Marshall McLuhan proclaimed, we become what we behold, then most Dubai residents are likely to be…