The Czech artist was among the pioneers of computer-generated art technique. His compositions consisted of accretive formulations in tubular shapes and primary colors that blended eastern and western European abstract styles.

Sykora emerged in a more liberal Czechoslovakia of the 1960s, working in figurative and abstract styles after the Prague Spring of 1968, and in recent years his contribution has been acknowledged anew outside his own country, especially in Germany and France. The Guardian report also added the artist “developed an idiom characterised by dense clusters of interwoven, curving lines, in which every aspect of the composition, from the intense hues to the thickness, direction and length of each element, was determined by a computer.”

The obituary by Christopher Masters goes to say the following of his technique and influence.

The procedure, which combined mathematical systems with a quality of randomness, reflected a quasi-scientific understanding of reality. As Sykora himself said: “The more I wish my paintings to be just what they are, the more they are everything.”

The metaphysical dimension, reflected in such monumental pieces as Lines No 24, The Last Judgement (1983-84) as well as in collaborations with his wife Lenka, gave Sykora’s work an enduring appeal. After the fall of the Communist regime, he received considerable exposure both at home and abroad, participating, for example, in the seminal exhibition Europa, Europa, celebrating a century of the avant garde in central and eastern Europe, held in Bonn in 1994, before becoming the subject of Jaroslav Brabec’s hour-long documentary film for a Europeans series on Czech television (2001). http://www.guardian.co.uk/artanddesign/2011/jul/19/zdenek-sykora-obituary 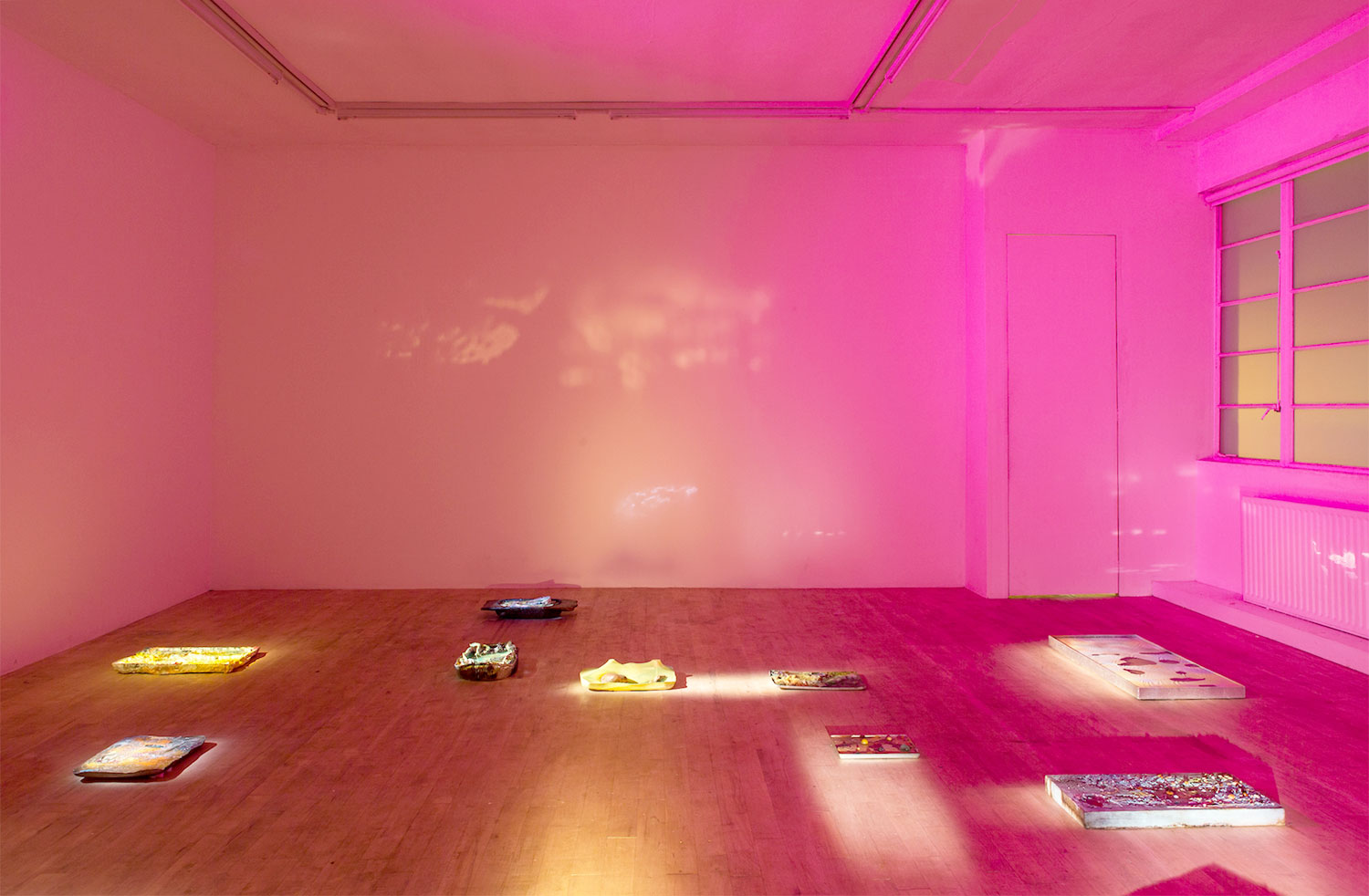 Harry Beer, Tom Cole and Will Jarvis talk about the past, present and future of The Sunday Painter, among London’s… 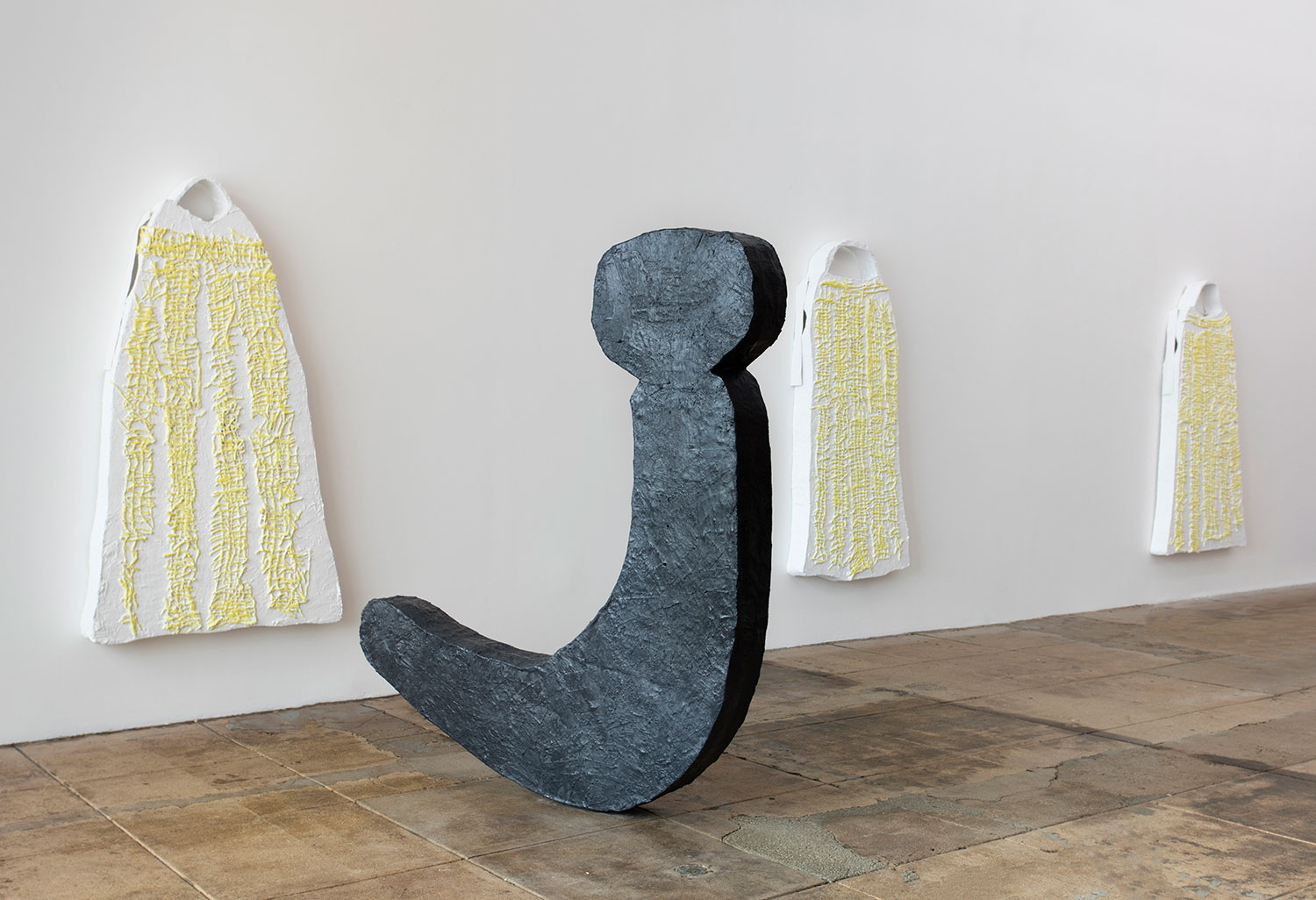 In his memoir Close to the Knives, David Wojnarowicz recalls the despair and bliss of his dying — his thick,…