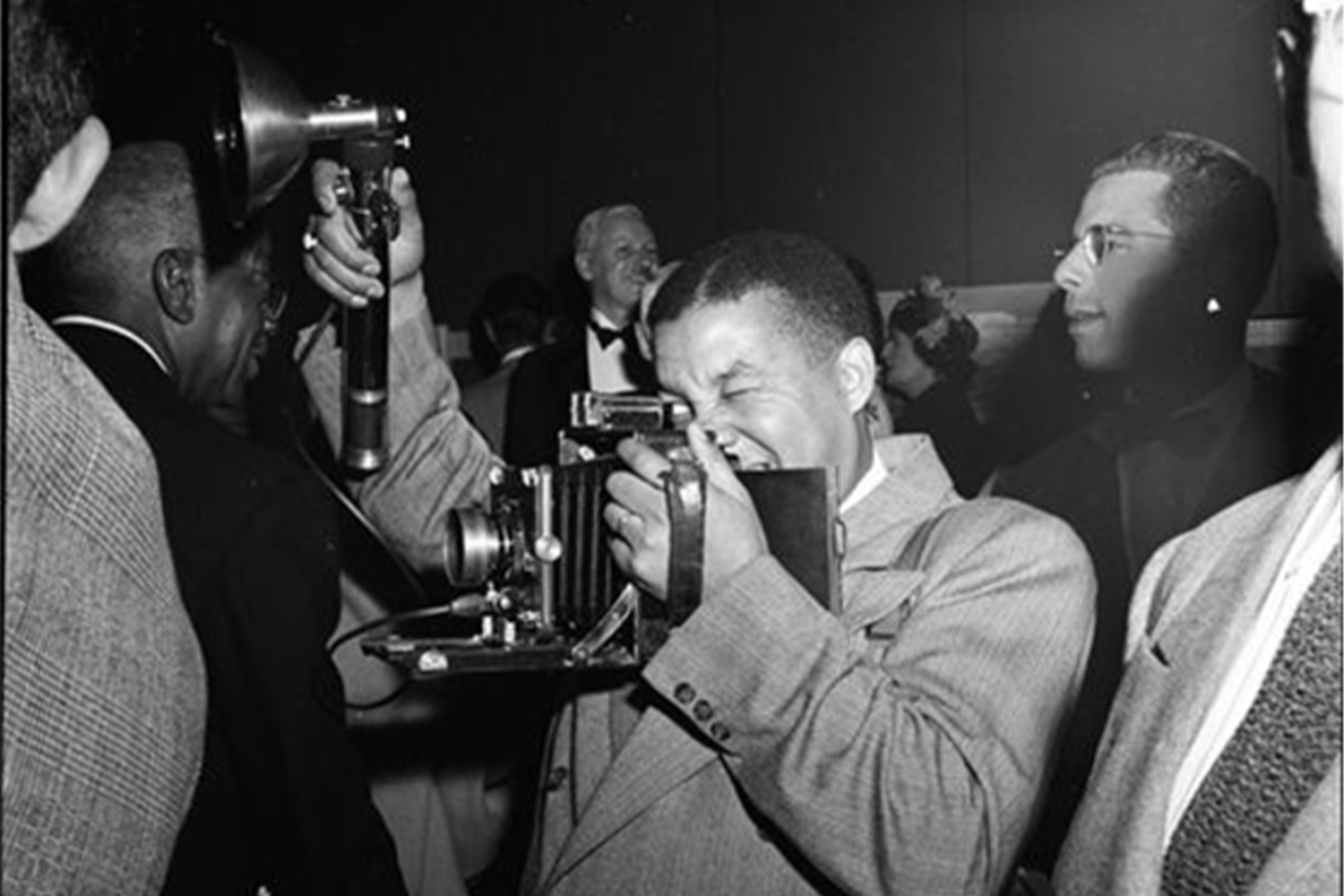 Museum of the City of New York, New York City’s storyteller for nearly 100 years, today announced the creation of NEW YORK NOW: A PHOTOGRAPHY TRIENNIAL. Aimed at promoting diverse perspectives and reckoning with the new trends in the medium as well as in the city itself, New York Now is currently the only New York-based triennial dedicated to photography, video, and other related lens-based media. This exhibition, which was inspired by the Museum’s landmark presentation of the same name in 2000, will occur every three years with different themes. New York Now’s first installation will be mounted in March 2023, focusing on the theme of “Home.” An open call seeking submissions for consideration begins today and will run through June 17th.

Featuring recently created images from established and emerging artists working in photographic and video media, the first exhibition will consider and analyze what home means to New Yorkers. This vital and complex concept arises in often surprising ways in our urban context, from highly personal experiences to debates over public policy. Definitions range from the roof over one’s head or the literal place in which one dwells, to a broader expression of families, families of choice, and the communities of which people choose to be a part. The exhibition will include photographs by both native New Yorkers and international artists who have made the city their subject, and will invite viewers to discover unknown or unfamiliar aspects of home in the city, and to see the New York they thought they knew through fresh eyes.

“The city which we call home – with its distinctive streets and diverse people; its cacophony as well as its quiet moments – have been a source of inspiration for countless generations of image-makers since the advent of the photographic medium,” says Whitney Donhauser, Ronay Menschel Director of Museum of the City of New York. “For nearly 100 years, the Museum of the City of New York has collected and exhibited the best of this work. We’ll continue that tradition with this Triennial’s first show, as we seek work that highlights the dwellings, the inhabitants, and the experiences of our hometown.”

“The last few years have been challenging, as NYC struggled with ongoing economic and racial inequality along with the massive challenges unleashed by the COVID-19 crisis,” says Sean Corcoran, senior curator of prints and photographs, Museum of the City of New York. “Photographers have been on the front lines of documenting and interpreting this changing cityscape and the disparate responses and experiences of New Yorkers affected by these changes. This Triennial provides an opportunity for us to reflect and represent a range of perspectives and to underscore the unique power of contemporary photography to capture history and urban life as it unfolds.”

Corcoran and co-curator Thea Quiray Tagle will review all open call submissions to ensure a range of perspectives and voices are represented. An advisory team composed of industry luminaries –Brian Wallis (Curator, The Walther Collection and former chief curator of the International Center for Photography); Kris Graves (artist and founder of Monolith Editions); Nicole Fleetwood (curator, writer, 2021 MacArthur Fellow, and Weldon Johnson Professor in the Department of Media, Culture, and Communication at New York University); and Kristen Lubben (curator, writer, and executive director of Magnum Foundation)– will help distill and clarify the vision, and suggestions for contributors will also be sought from institutional partners such as Aperture, The Bronx Documentary Center, CityLore, Penumbra, Photoville, and Queens Museum of Art.

From the personal and intimate to the monumental and collective, the work featured will invite viewers to discover aspects of life in the city of which they may not have been aware. In addition, the Museum will offer a series of public educational forums and online discussions that will provide an opportunity for viewers to engage with emerging photographers as well as established artists, and to discuss topics of critical local and national importance.

Image-makers interested in submitting work for consideration should visit the Museum of the City of New York’s website for details and parameters. 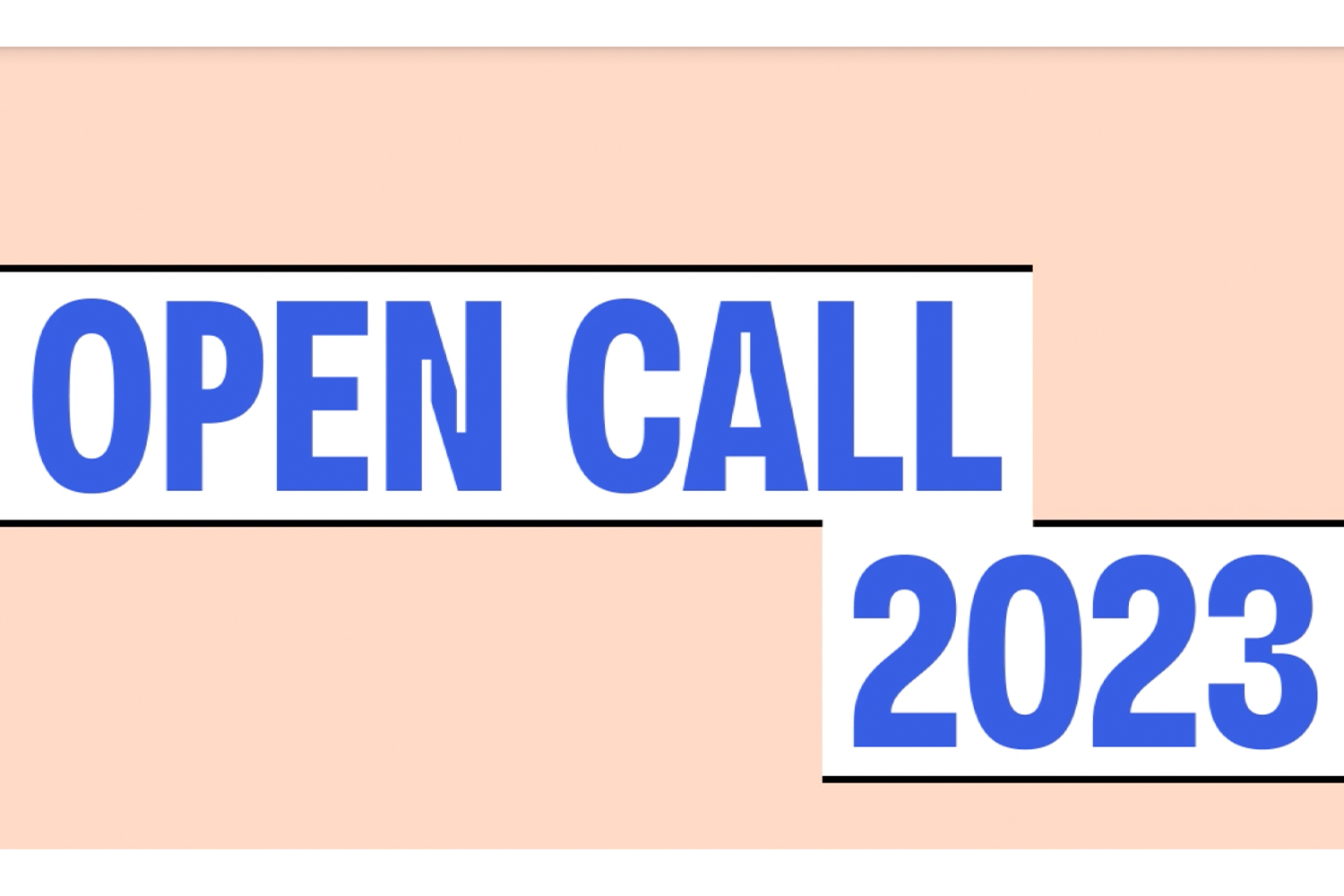 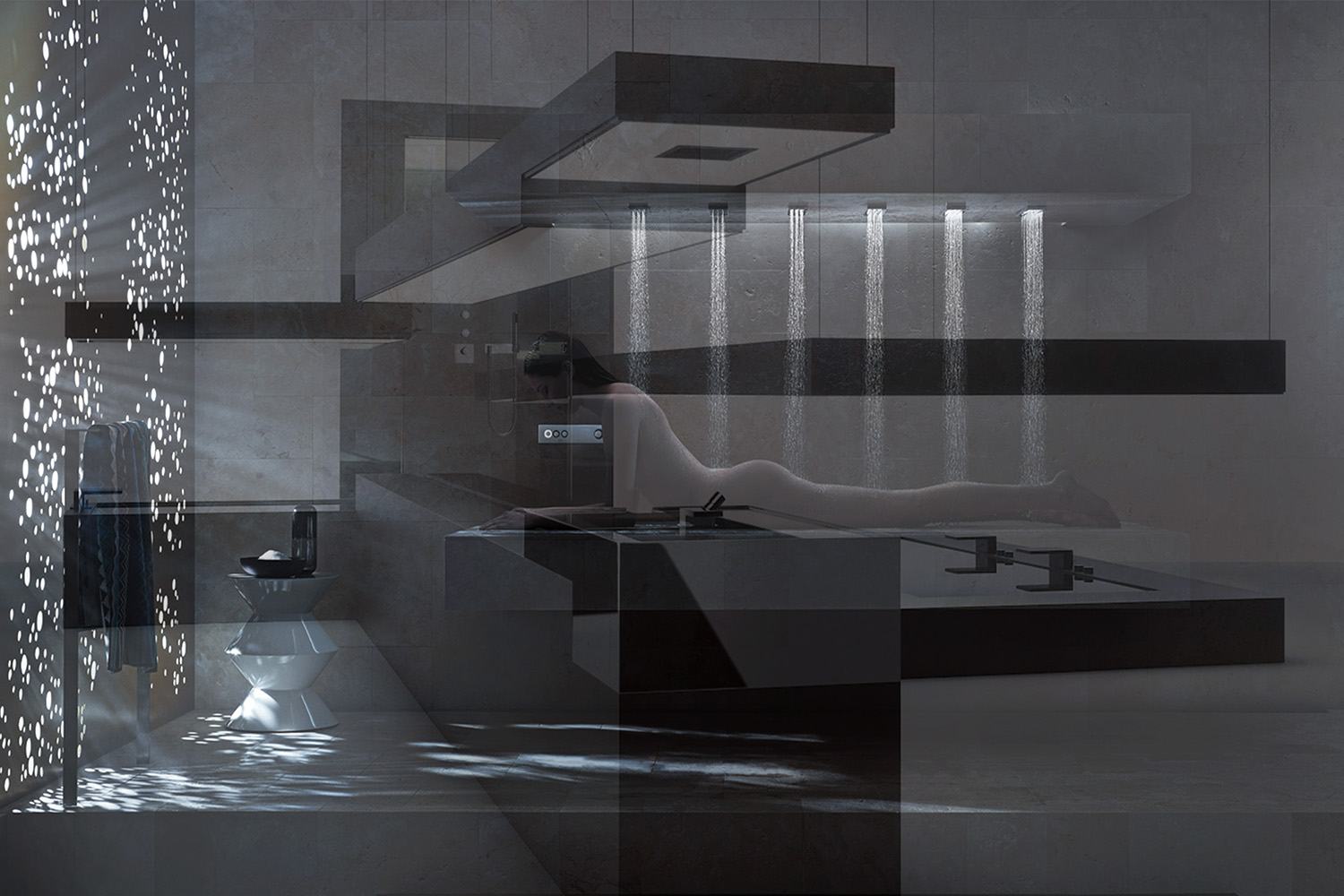 The third New Museum Triennial, “Surround Audience,” curated by Lauren Cornell and Ryan Trecartin, opened at the end of February…