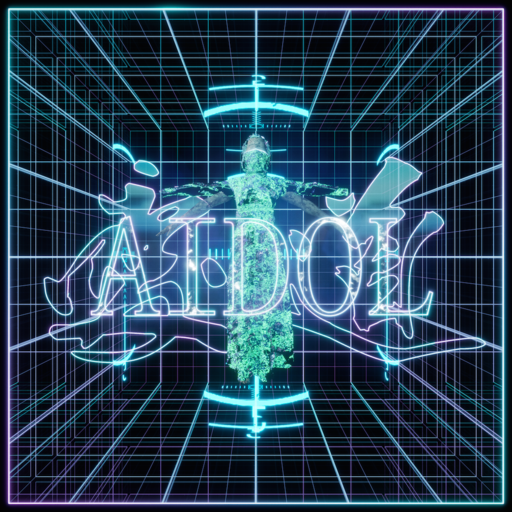 Lawrence is a simulation artist who uses computer-generated animation and video game engines to create films and virtual worlds that play with the language of science fiction, music videos and corporate worldbuilding. Outside of filmmaking, he has collaborated with Kode9 on the Nøtel, a simulation of a post-apocalyptic automated hotel, which began as a series of audio-visual performances and continues as a virtual reality installation. Lawrence has also shown work at our monthly Ø night, and created and released the soundtracks to five of his previous projects, most recently Temple OST on The Vinyl Factory earlier in 2020.

The film AIDOL continues Lek’s ongoing ‘Sinofuturist’ cinematic universe, which began in 2016 with Sinofuturism (1839-2046 AD). This video essay takes seven stereotypes of Chinese society (Computing, Copying, Gaming, Studying, Addiction, Labour and Gambling) to create a conspiracy theory about how China’s technological rise is an emergent form of Artificial Intelligence. The second film, Geomancer, is set in the year 2065 and follows the journey of an autonomous satellite with dreams of becoming the first AI artist.