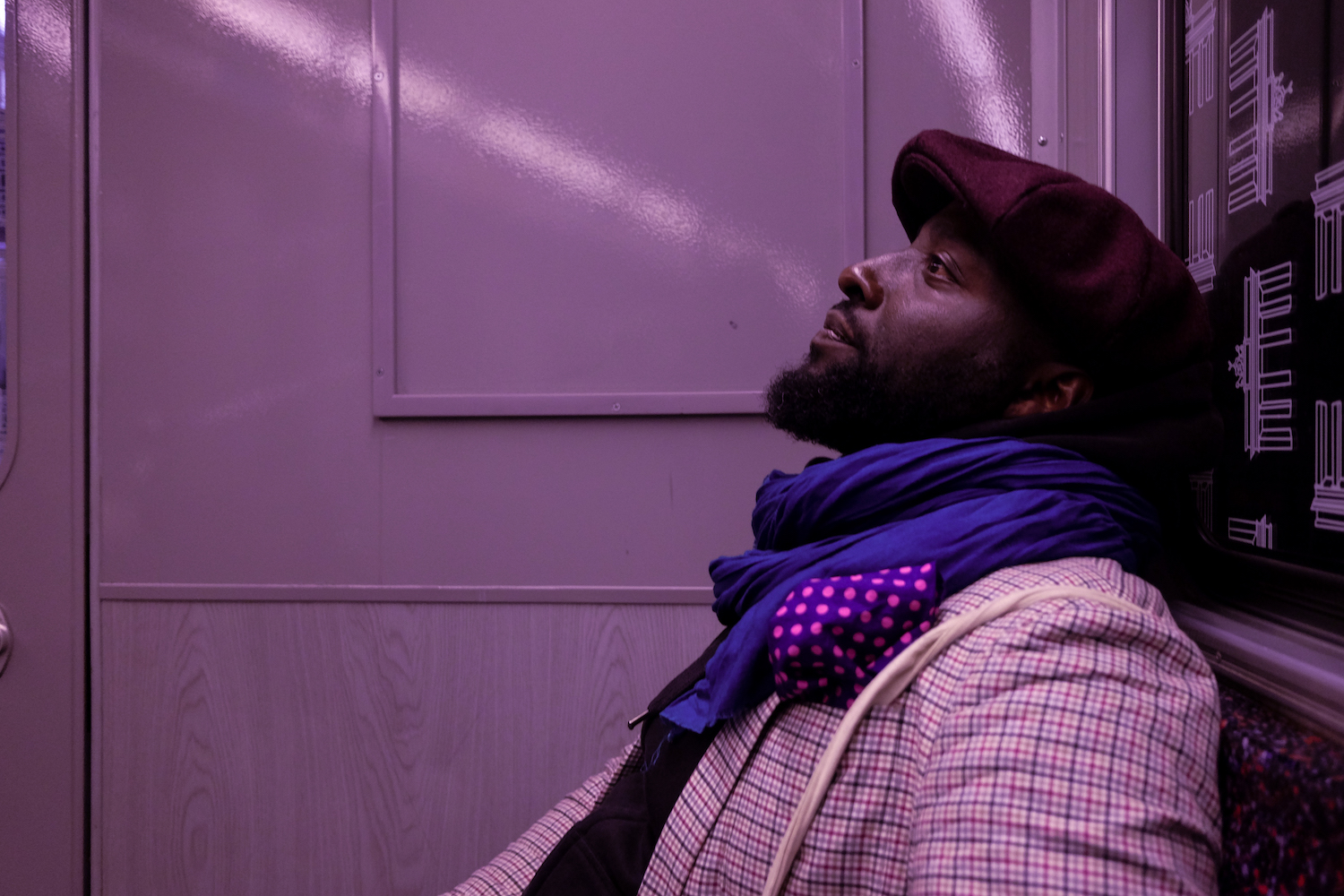 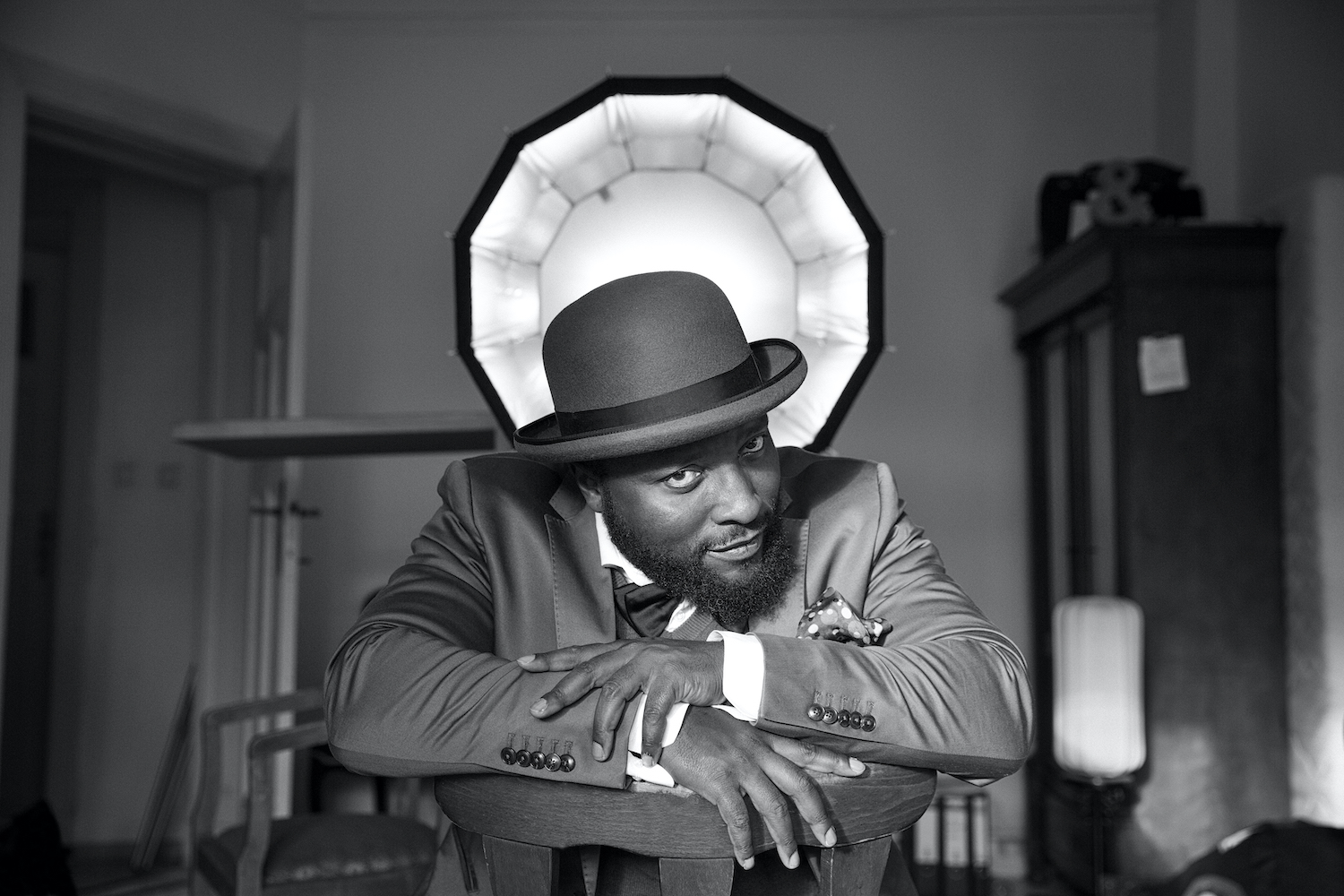 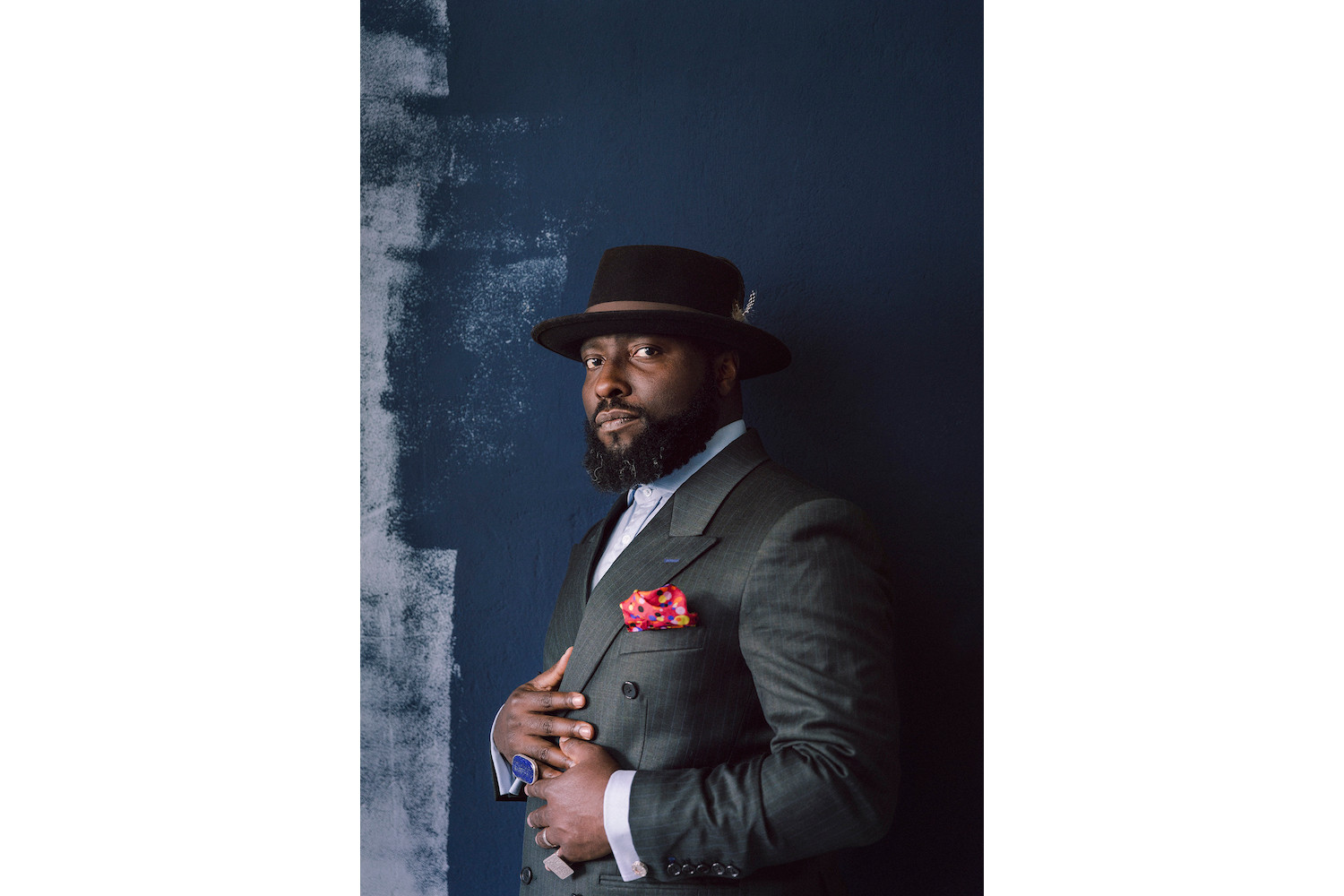 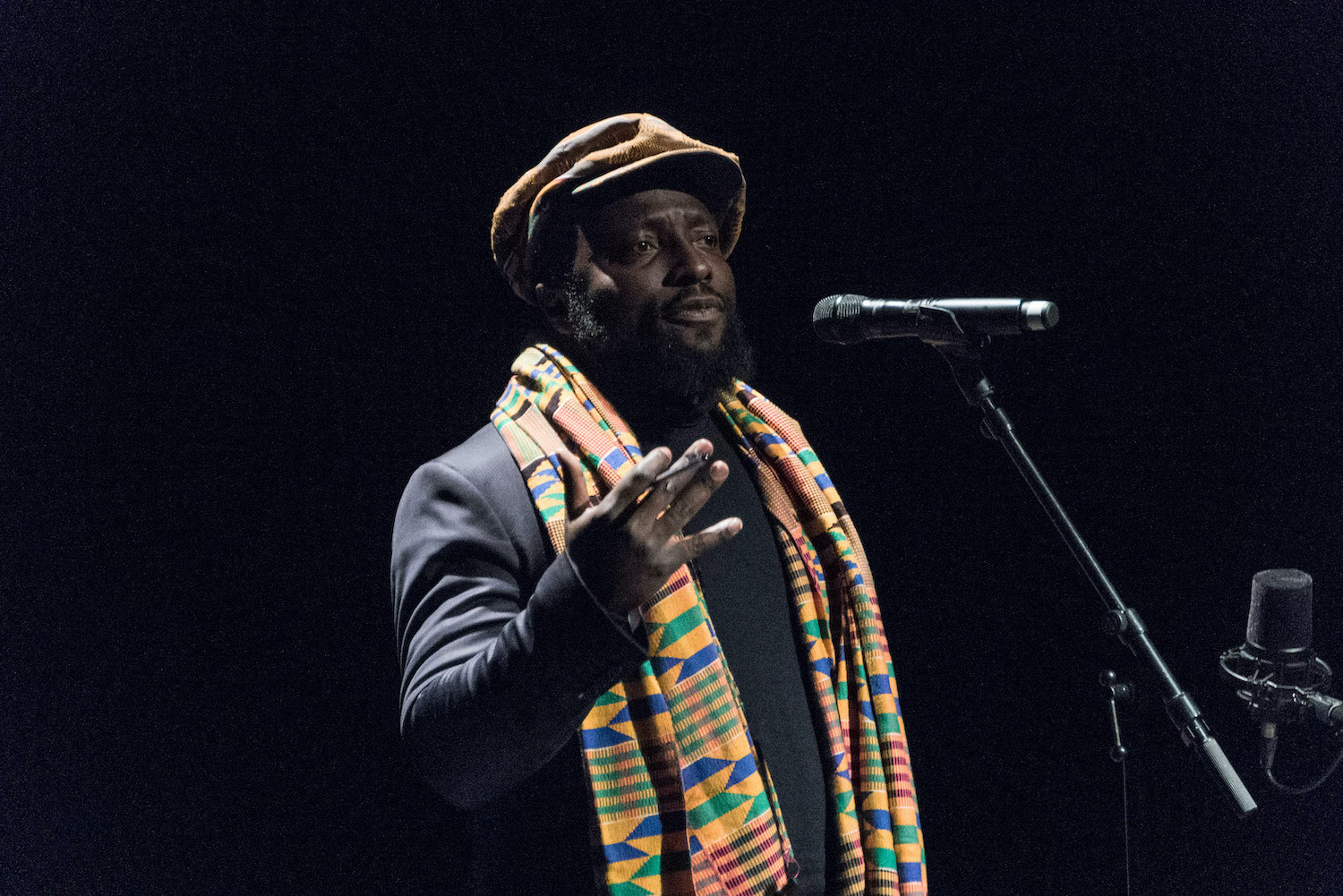 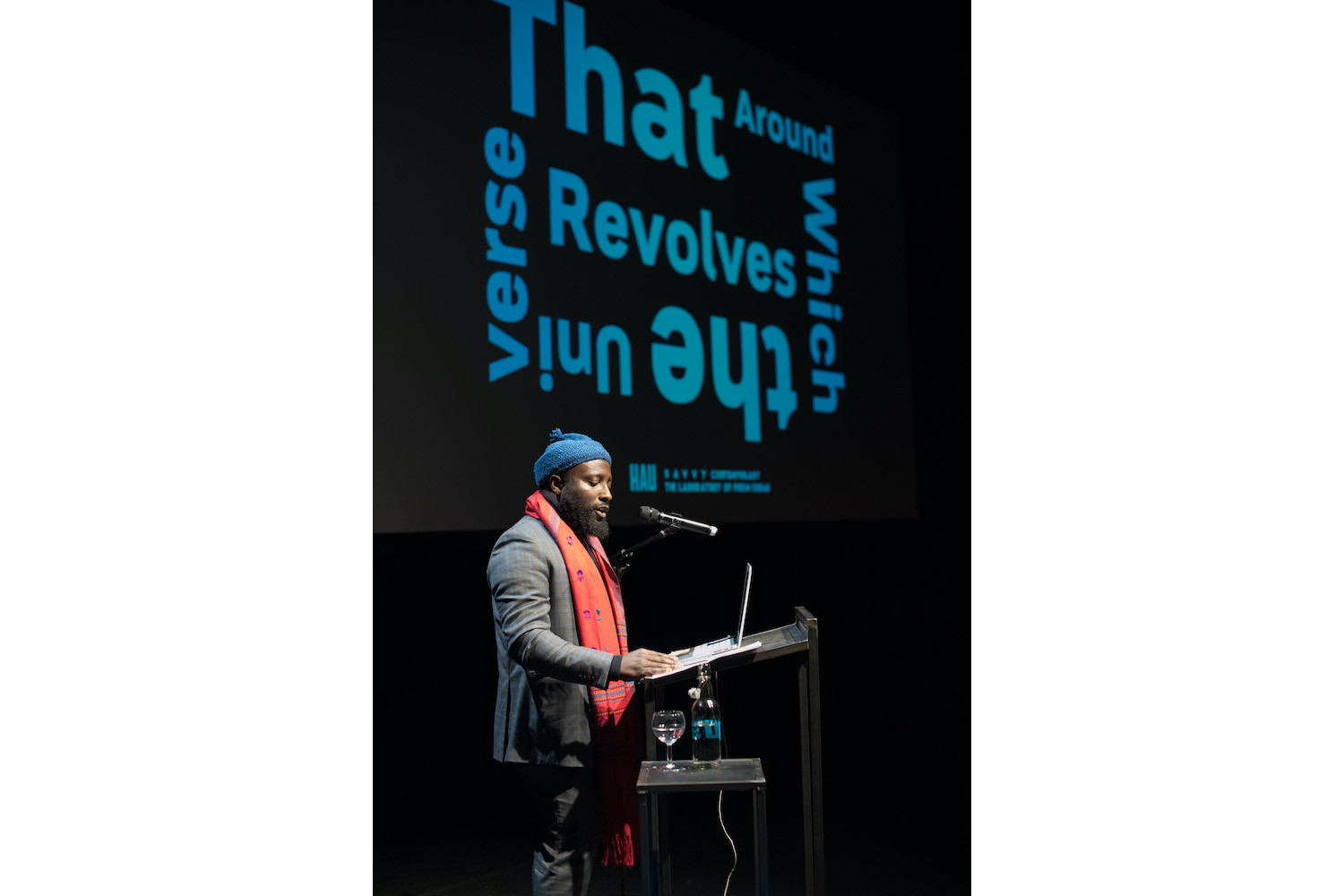 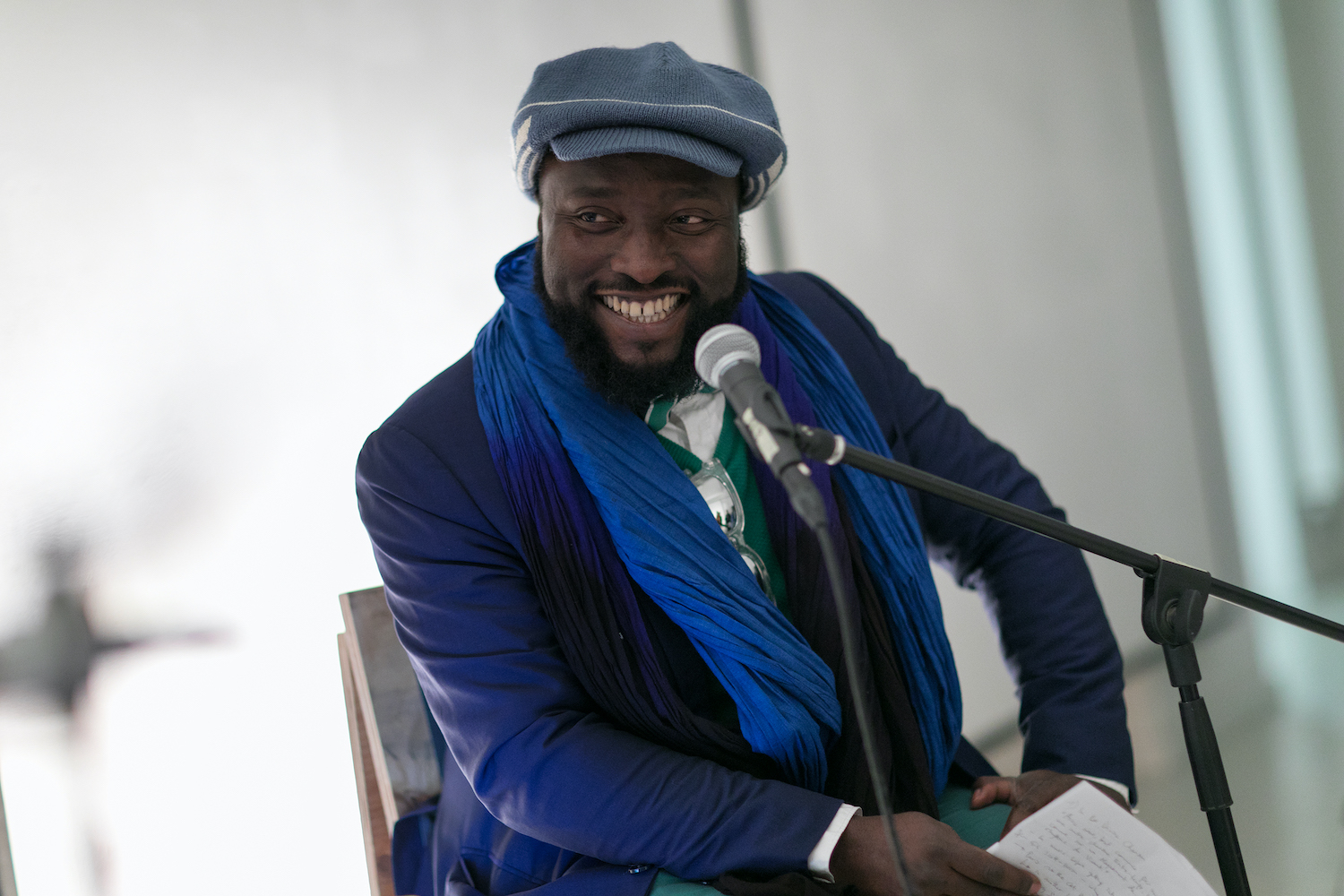 Bonaventure Soh Bejeng Ndikung states that: “This is a recognition of the work SAVVY Contemporary has been doing over the past decade. It is important to say that there is still very much to be done and with the support of a very motivated, intelligent and diligent SAVVY Contemporary team, as well as with the people of Berlin and beyond. But of utmost importance is that this medal is dedicated to the people of Anglophone Cameroon, who have been under a state of war that has led to hundreds of thousands of internally and externally displaced people.”

The press release of the Berlin Senate specified that: “He has also worked on various projects at home and abroad. The main concern of the curator, author and critic is to establish a decentralizing and egalitarian concept of art and culture among producers and recipients, especially in the western hemisphere. For this reason, the internationally renowned curator and theorist founded the project space SAVVY Contemporary to address postcolonial discourse and intercultural dialogue. With his work, Prof. Dr. Bonaventure Ndikung makes an extraordinary contribution to Berlin’s development into a cosmopolitan, colourful and solidary metropolis.”

Bonaventure Soh Bejeng Ndikung works as a curator, artistic director and consultant of many exhibition projects and festivals internationally. He has been the curator for Documenta 14 in Athens and Kassel in 2017; a guest curator at the Dak’Art biennale in Dakar in 2018; and the artistic director of the 12th Bamako Encounter photography biennial in Mali last year; he worked on the Finland pavilion at the Venice Biennale in 2019; at the moment he works as a professor in the Spatial Strategies MA program at the Weissensee Academy of Art in Berlin. Ndikung founded SAVVY Contemporary located in Berlin and is the artistic director of sonsbeek20-24, which is a quadrennial contemporary art exhibition in Arnhem, the Netherlands.