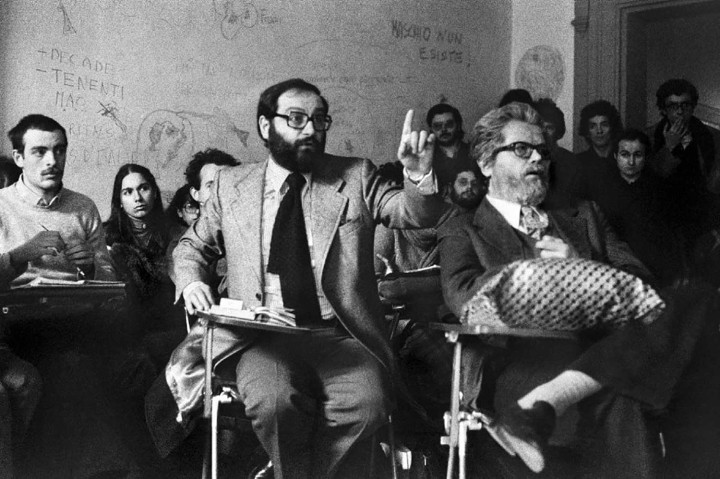 Following the death of Italian novelist, semiologist and philosopher Umberto Eco, we have taken questions posed by Eco’s eponymous theory of the “open work” as this issue’s point of departure. Eco’s collection of essays Opera Aperta [The Open Work] was published in 1962, when chance operations and indeterminacy became constitutive elements of the creative process. In today’s cultural climate, Eco’s thinking on “openness” remains relevant to art practice and criticism, providing “an urgent, irksome protest against the organization and management of all which lives,” as British artist Cally Spooner writes in this issue’s “Macro” essay. At a time when “openness” is valued in profit-driven creative forms, Spooner analyzes the “open organization” — collaborative models continually celebrated as principles of business creativity. Do creatives “not need to be told what to do”? What about their managers?

The newly introduced “Micro” essay, placed at the end of the issue, responds to “Macro” from the perspective of Italian art, earnestly bringing into the conversation the creative panorama from which this magazine was born. Here, Flash Art’s managing editor Michele D’Aurizio finds echoes of Eco’s theory of the “open work” in the phenomenon of Italian Radical Design. Envisioning “objects that assume shapes that become whatever the users want them to be,” Radical Design is probably the most successful but understudied embodiment of “openness” ever born on Italian soil.

The question of “openness” — and its valences — resonates throughout the entire issue, above all in our cover story devoted to American artist David Hammons. Conceived as a series of “open” questions, posed by a Wattis Institute research group under the guidance of Anthony Huberman, this feature riffs on an uncommonly raw, spiritual and politically charged art practice. Like a jazz musician, Hammons reinterprets art-making procedures in ways that result in unexpected, free-form resonances. But, as Huberman reminds us to ask: “What’s the relationship between improvisation and control? Isn’t it similar to that of a needle and thread?” 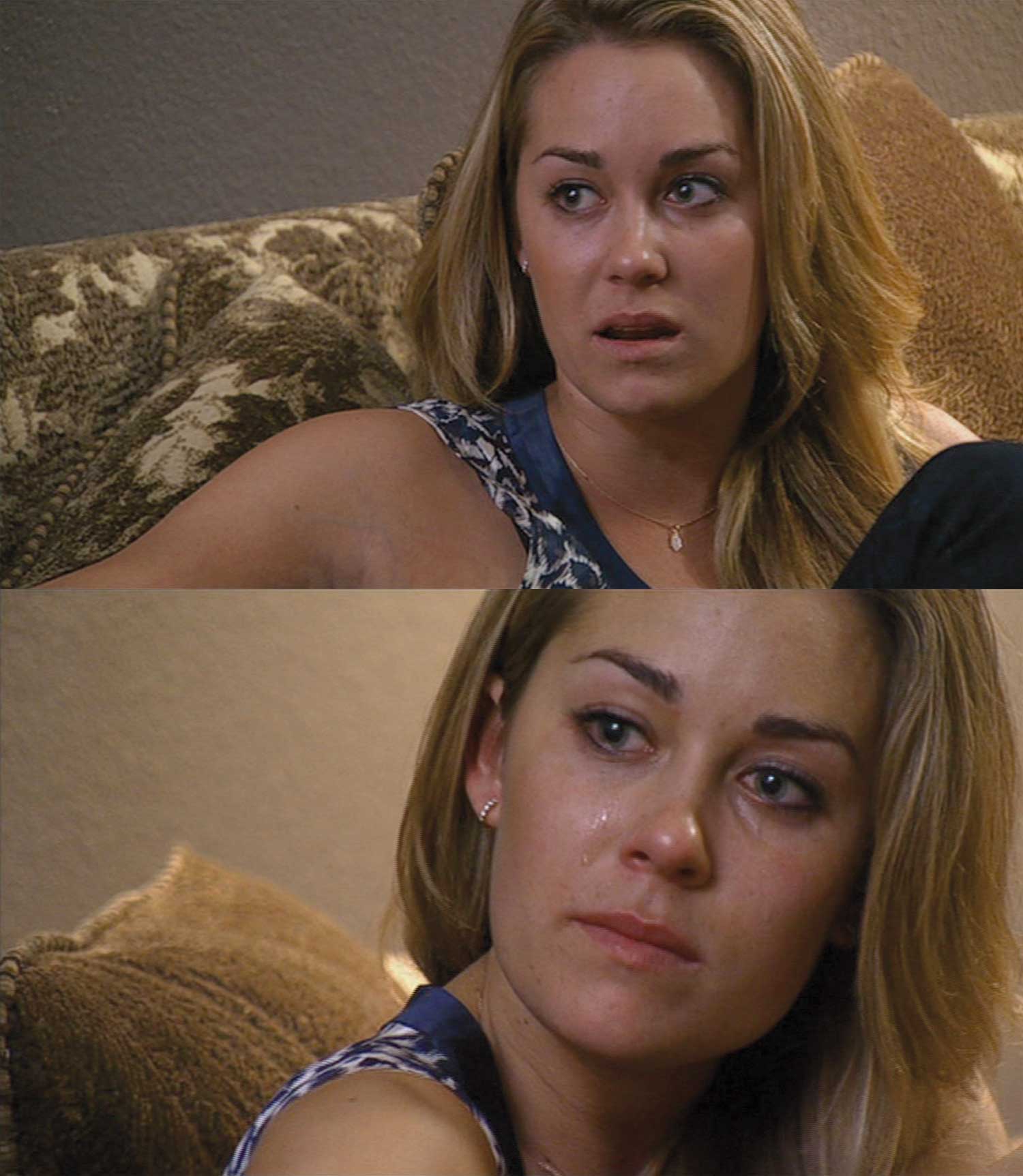 “How can anything ever present itself truly to us since its synthesis is never completed?” Says Maurice Merleau-Ponty, via Umberto…

Tatiana De Pahlen: Gagosian Gallery, in Los Angeles, has just hosted an exhibition of your collaborative works. How did you… 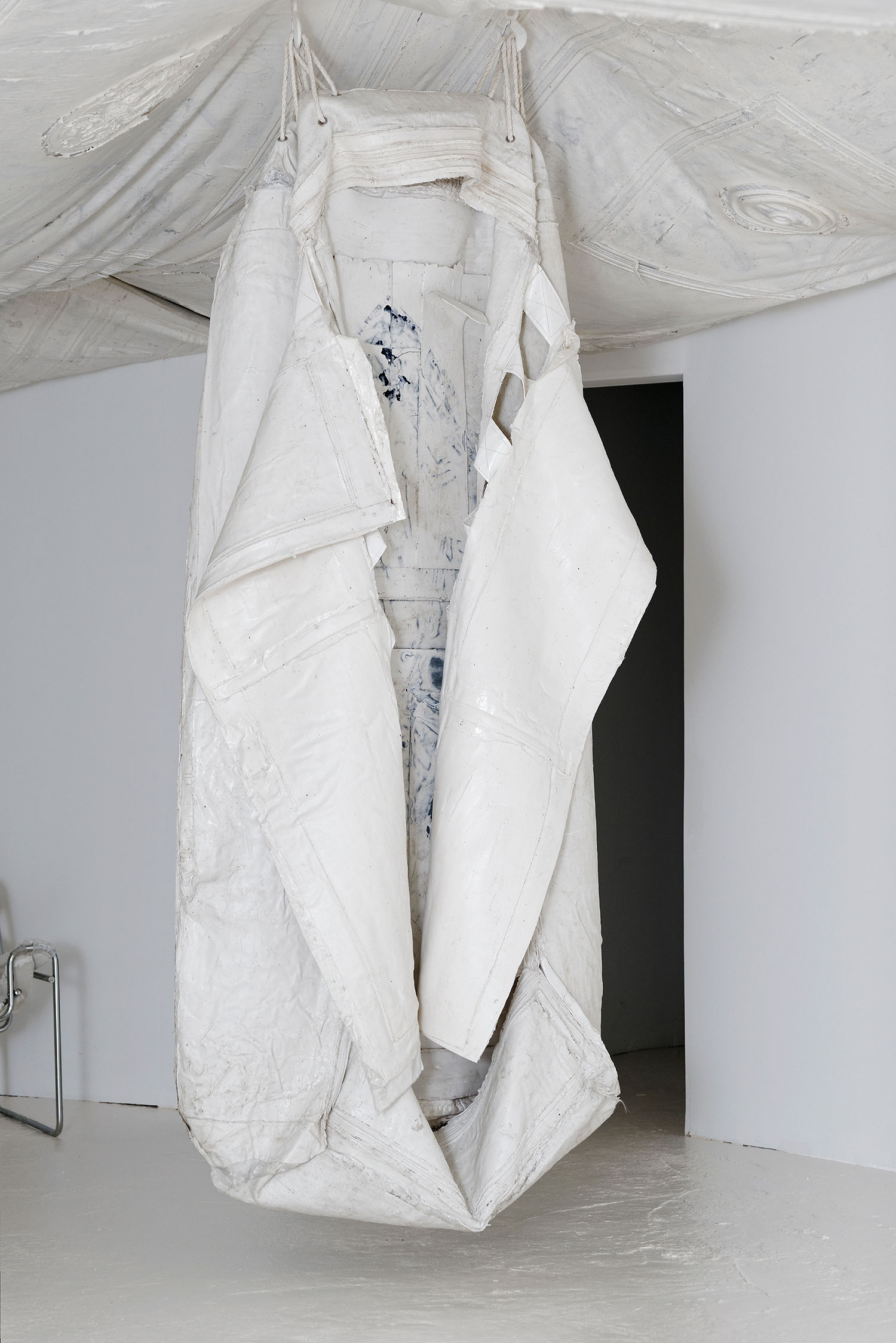 “Fragmentary writing is, ultimately, democratic writing. Each fragment enjoys an equal distinction. Even the most banal finds its exceptional reader.… 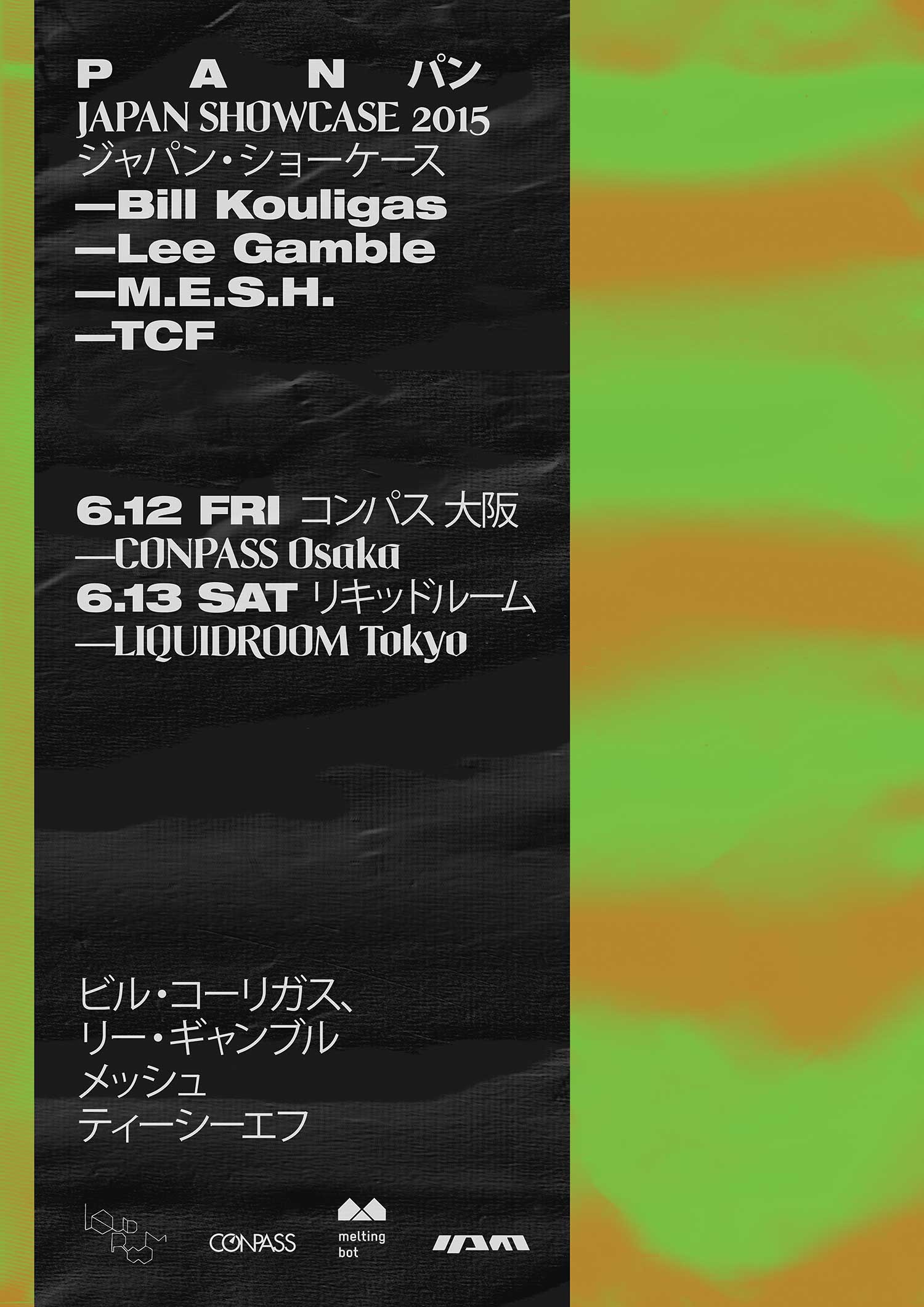 Artist Bill Kouligas runs the Berlin-based record label PAN. Kouligas grew up in Athens, then worked in London as a…