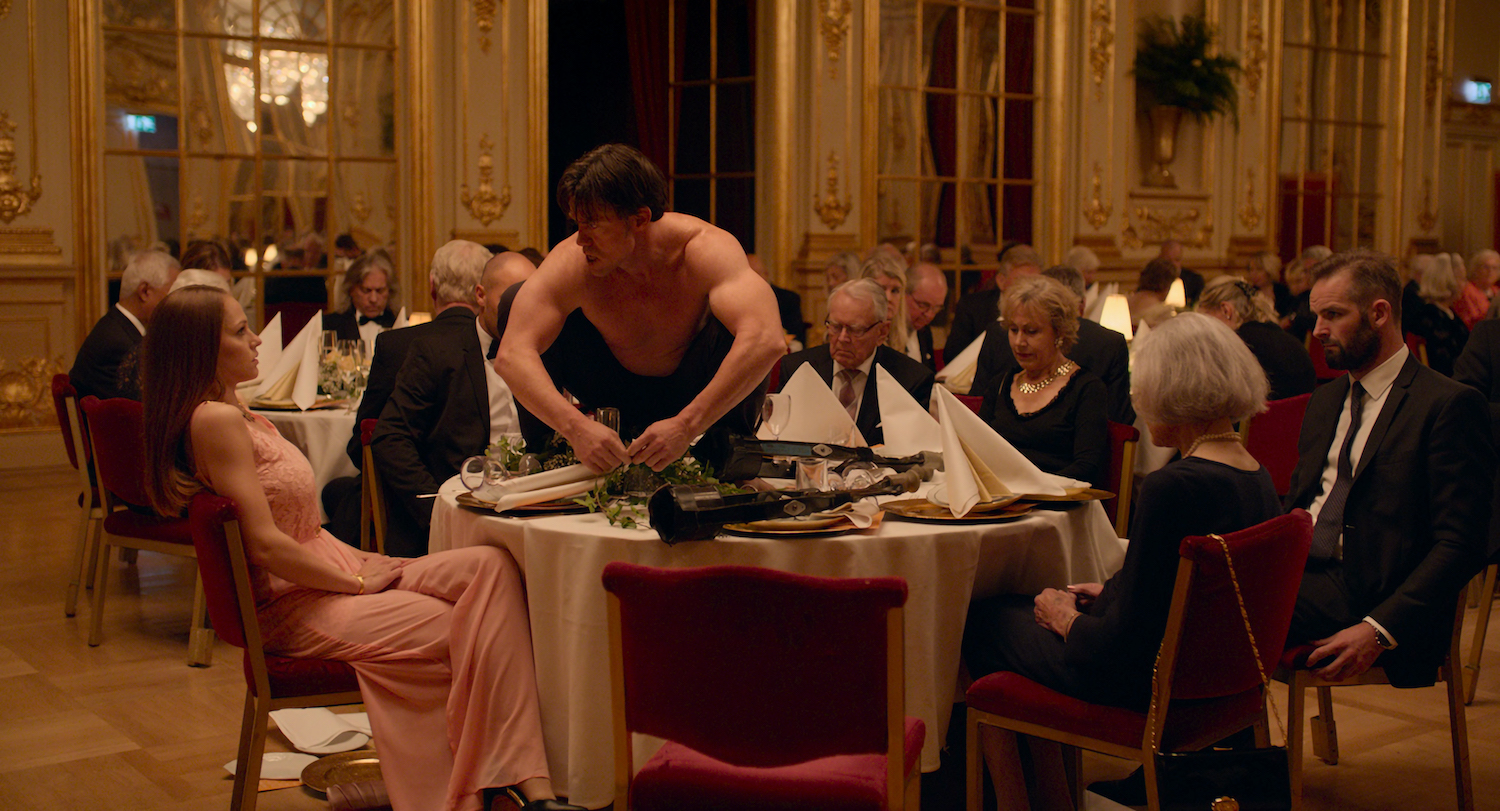 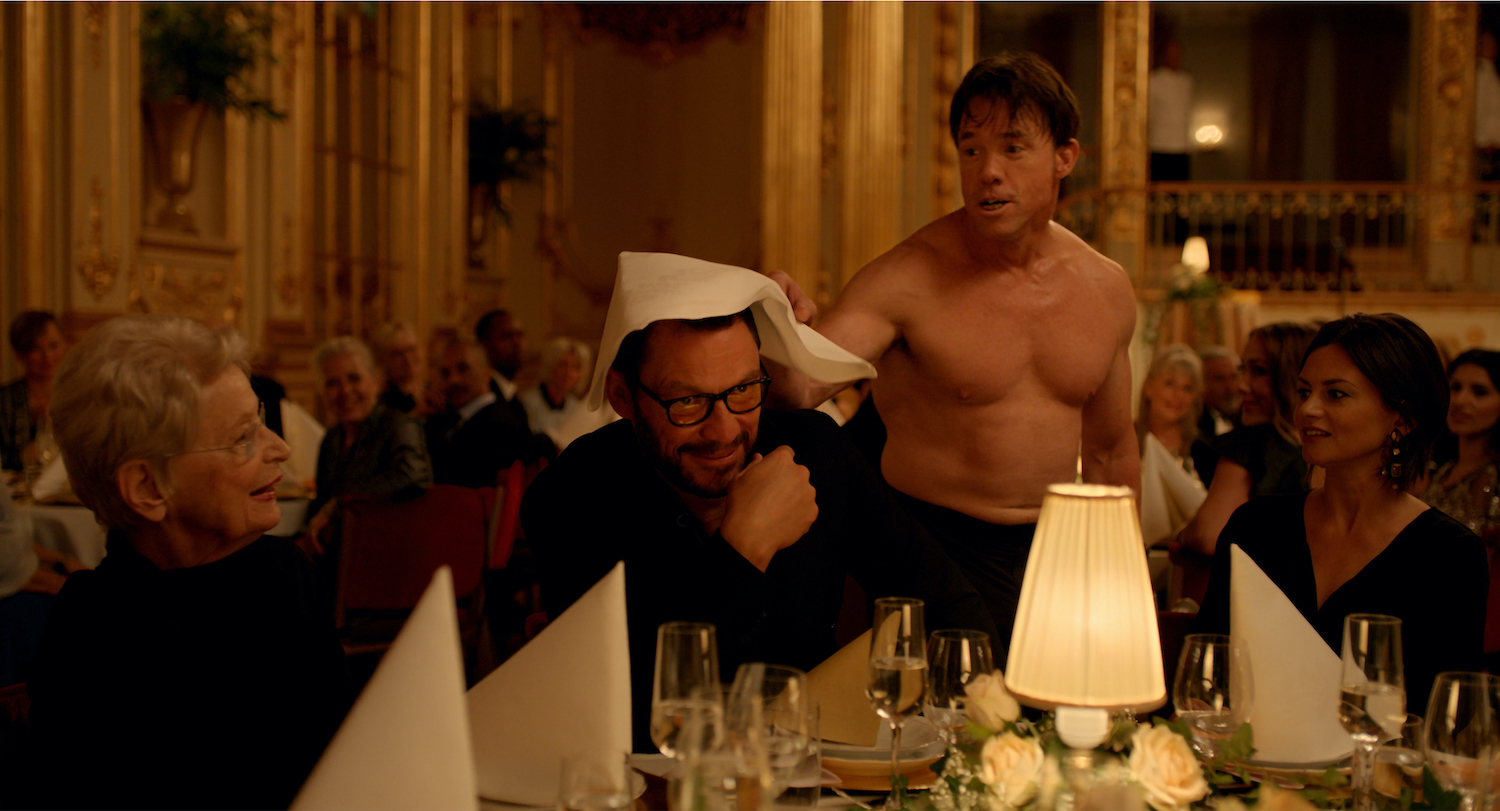 In a memorable scene of Ruben Östlund’s The square, we are presented with a familiar situation of contemporary art jet-set life: a museum gala dinner, for a select number of people, spiced up by a performance. The performer looks kind of scary, but attendees are not concerned. They are aware that they are in a safe space, where whatever will be on stage will not really ‘touch’ them, if not emotionally. Maybe it will be something strong, adding to the thrill of the exclusive event, something good to talk about in brilliant conversations in future art parties. But as the performance begins, the tension mounts. The performer moves aggressively, physically invades the space of guests at the tables, , gets embarassingly close to them. People start getting nervous, things are going a bit over the top, but everybody feels they should, a bit unwillingly, play along in this case, it’s like a game of chicken, don’t be the first to step aside, it’s a performance after all, don’t ruin the effect. However, the escalation continues, and starts to look really scary. Nervous laughter. Guests look at each other, disoriented and anguished. Shortly after, real violence breaks in. Someone begins to scream. Everybody in the room now realizes there could be real danger here, and the dinner room slides into panic and chaos. At this point, somebody calls the security. This is not a performance anymore, this is a real thing – whatever it is. And whatever it is, it is not suitable for a gala dinner. 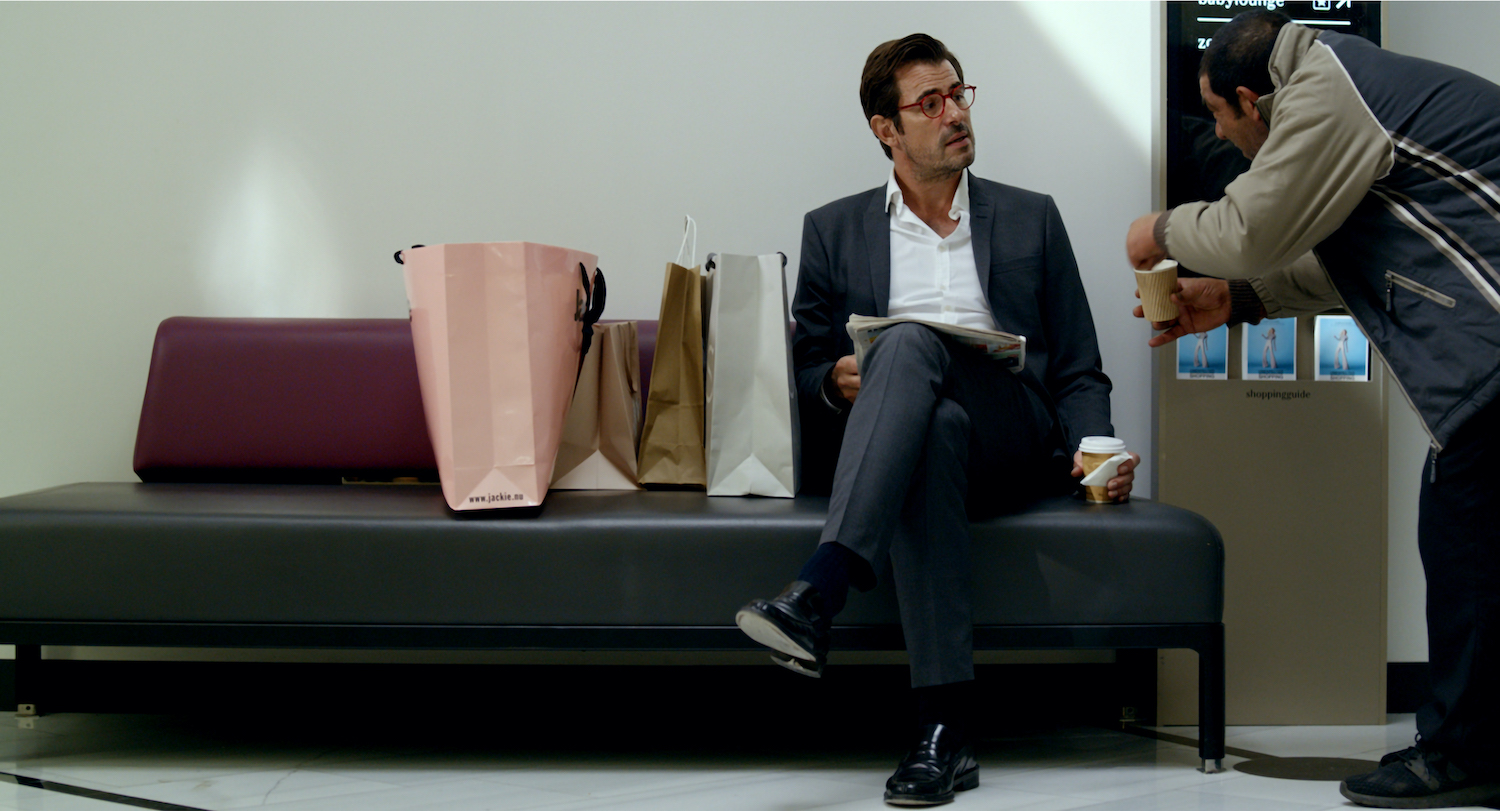 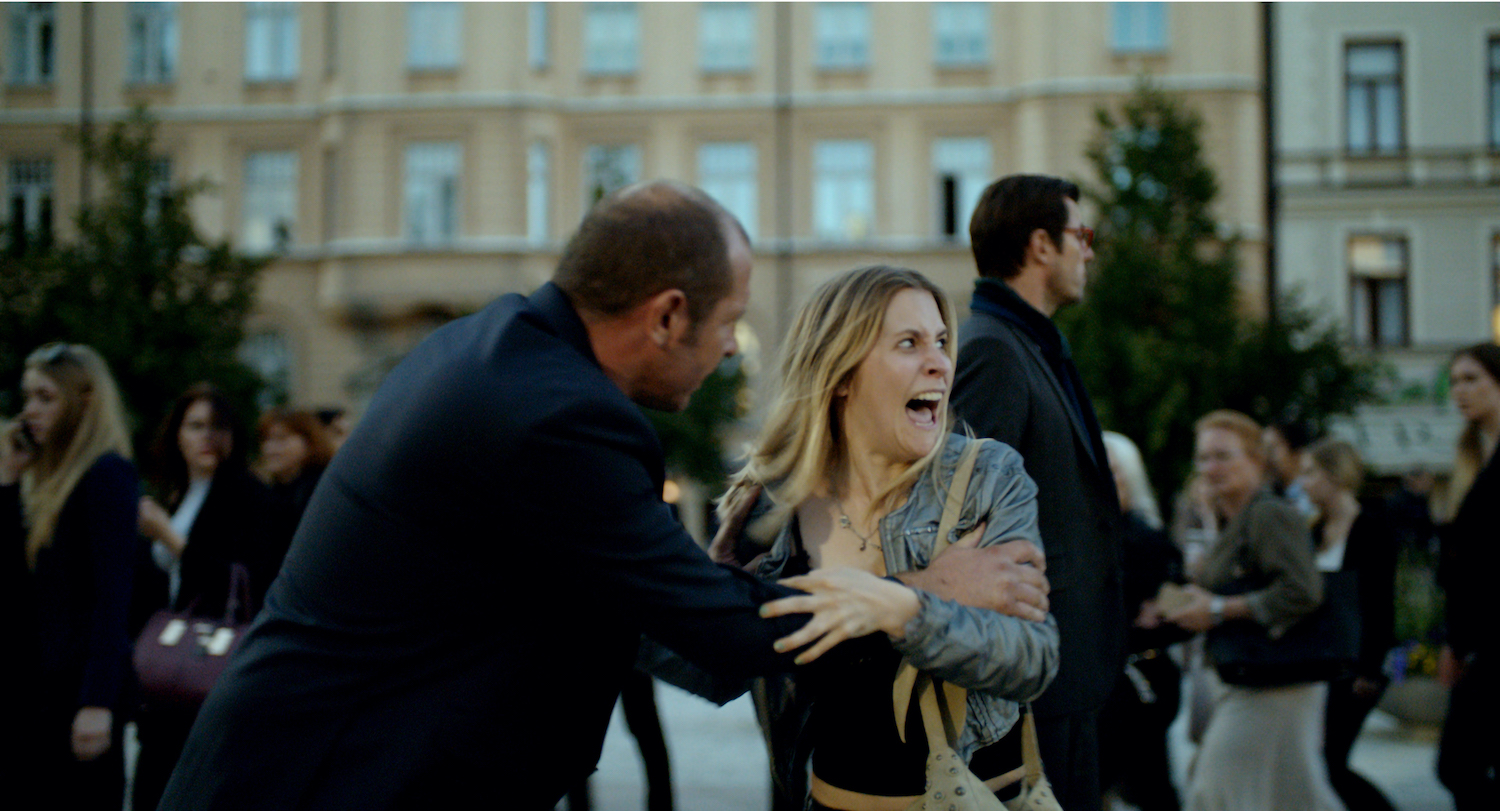 But in the world out there, gala dinners are not in the mood anymore. One of the most shocking psychological consequences of the COVID crisis has been the reckoning that nobody has been, is, will be really safe for quite some time. Clearly, with some differences. The top 1% has massively fled from big cities to seclude themselves in their holiday mansions, in some cases, as chronicles have shown us, literally raiding the shelves to build stocks, with no concern for what could be left for others. We have seen posts of billionaires hailing from their yachts sailing tropical seas to self-quarantine until it is all over, while, on top of irony, advising people to ‘stay safe’. Clearly, there is not a thin line between the haves and the have nots when it comes to safety in the middle of a global pandemic. The consequences are likely to be far-reaching. Possibly for the first time since the fall of the Berlin wall, there is serious global debate on why and how neoliberalism has failed us, and on what alternatives lay ahead.  What we have learned beyond doubt form the present crisis is that the neoliberal rule amounts to power without responsibility: if there is a shipwreck, the commander uses his/her privilege to step down first, not last, from the sinking boat. And that the safe spaces of the happy few are guaranteed, and eventually paid by, the personal risk and sacrifice of the most vulnerable and marginal. This is not just what happens in the outside world, though. The safe space of the art institution itself, again, is not equally safe for everybody working in it, as eloquently shown by the massive layoffs of museum professionals and workers, instantly deployed even by museums with huge financial endowments for which no concrete issue of financial meltdown was at stake. 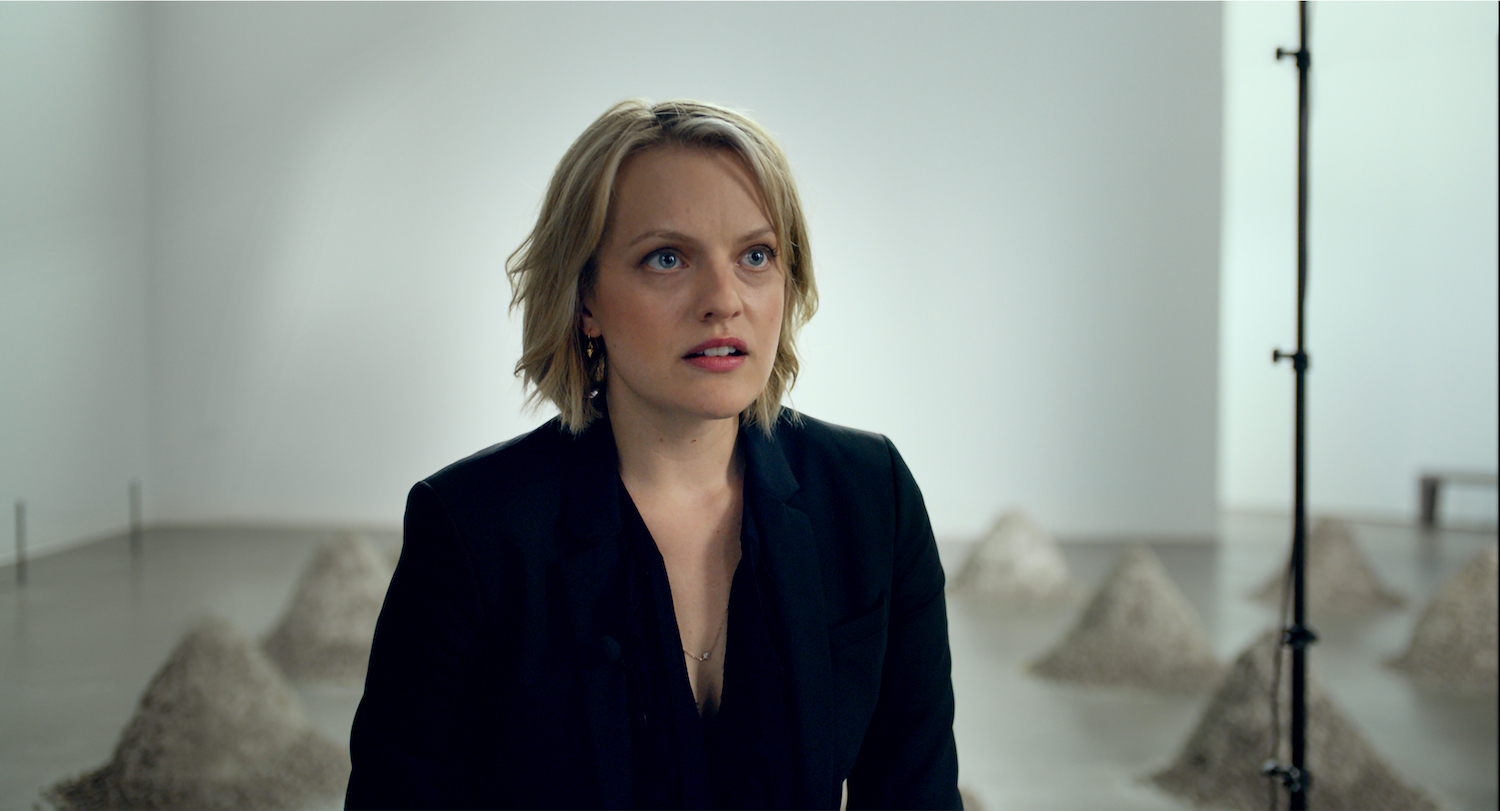 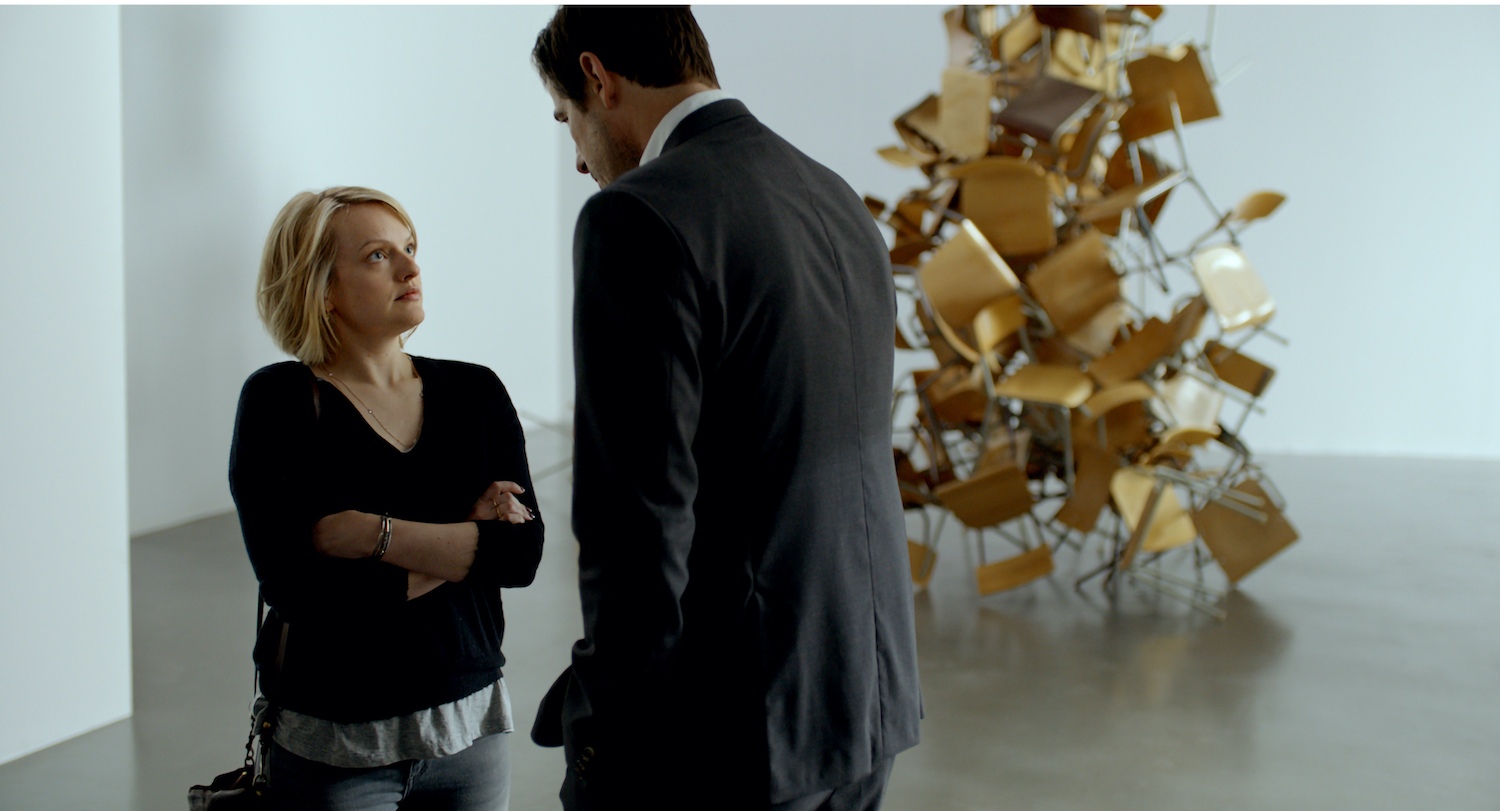 This opens up a dilemma: can art really keep on reasoning in terms of safe spaces in times like these? Can it afford to dwell on issues of social injustice, violence and abuse without taking any commitment or responsibility toward the victims? Can art institutions maintain their social credibility when they mechanically apply to their own employees the same brutal neoliberal logic they customarily attack when it comes to the practices and choices of the political or corporate world? The social relevance and credibility of contemporary art institutions today eventually relies upon their capacity to transform themselves from safe spaces for privileged minorities to inclusive spaces. But what does this mean in practice? For instance, it means escaping from what one could call the philanthropy trap. In many circles, arts patronage is an exquisite form of philanthropy that pays well in terms of promotion of social image, savvy fiscal management and sophisticated lobbying. Before the crisis, global competition among major contemporary art museums worldwide increasingly looked like a global arms race, where securing the latest, biggest productions from blue chip names was the only way to stay on the cutting edge. In this context, falling into the philanthropy trap is not an option, it is a necessity if one wants to stay in the race. The consequence is that any kind of social critique taken from such a position of complacency toward big donors sounds completely groundless, paves the way to innumerable conflicts of interest, and reinforces the conviction that, at the end of the day, art and its institutions are basically the objective correlative of privilege. Moving toward inclusion does not mean inviting more people into the club for a quick sneak peek, to offer them a unique opportunity of illumination. It rather means changing the hierarchy of the priorities, and putting social relevance and responsibility at the top. 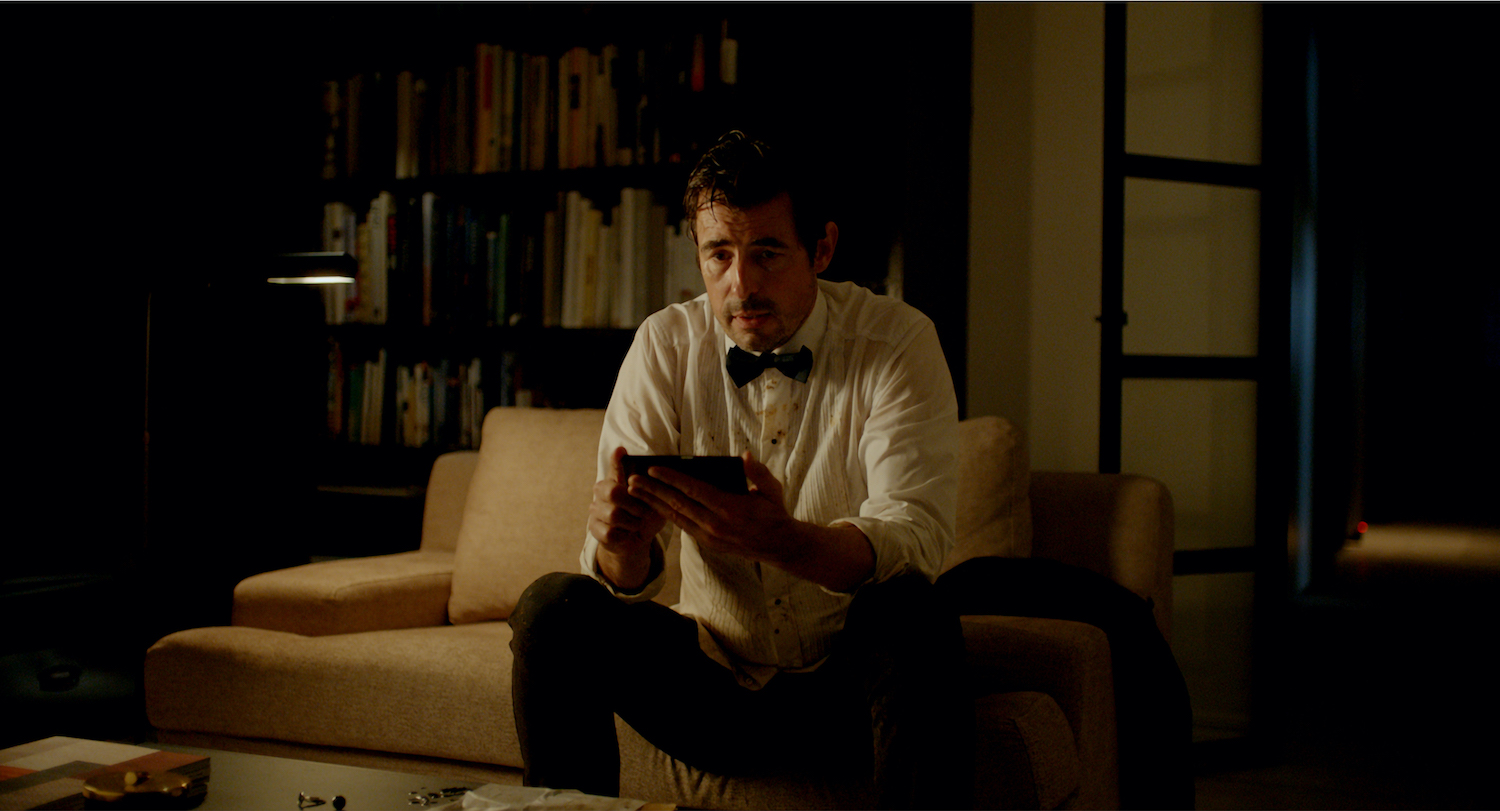 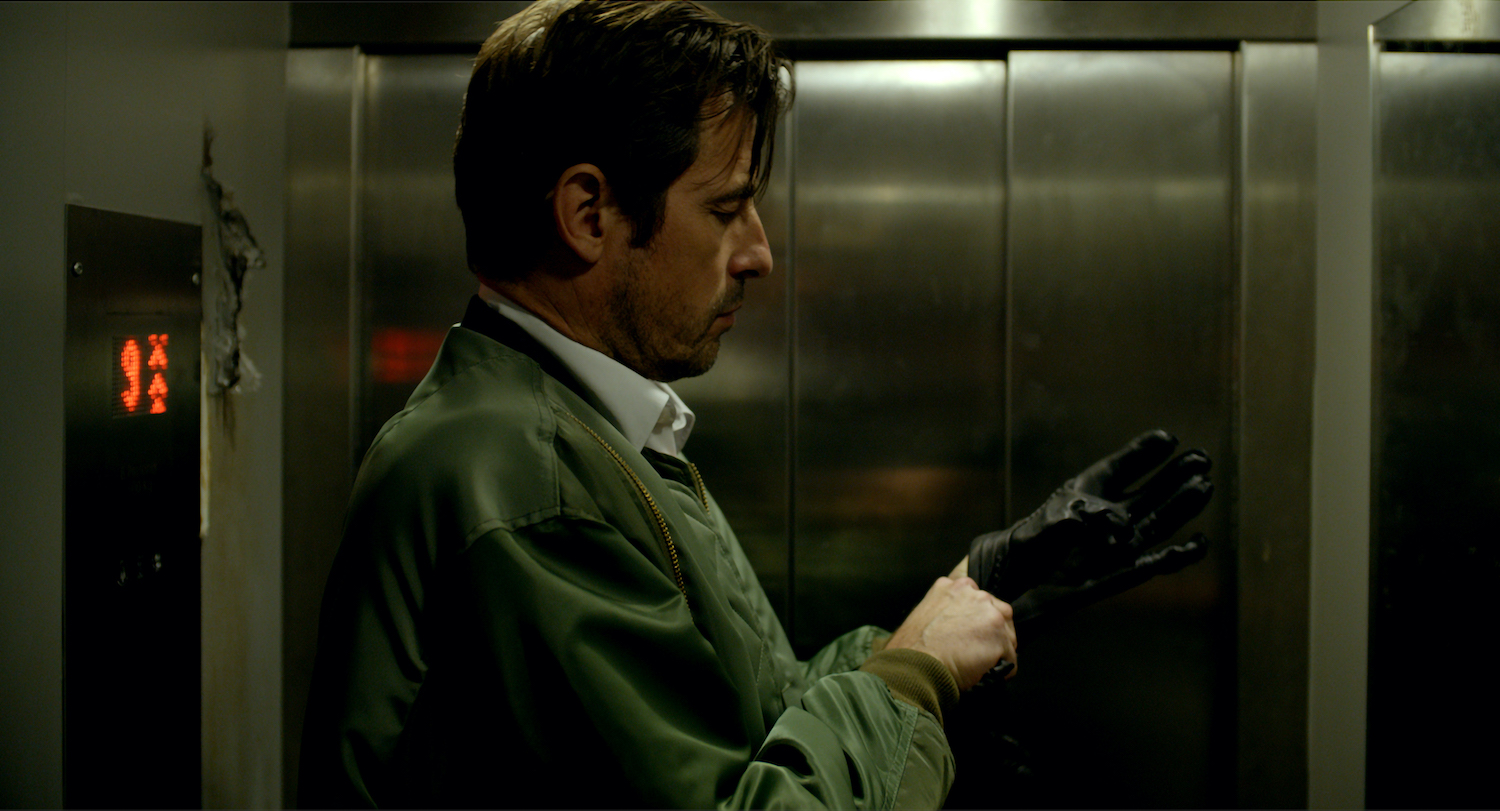 How can art deal with the fact that some of those who benefit the most from social injustice – think as a mere example of the universe of tax dodging, and of the human costs that it entails in terms of lack of basic services, premature deaths and social and economic exclusion anywhere in the world – are also among its own main patrons, and that so much of what revolves around the global art would turns out to be finalized to the interior decoration of a few luxury villas and estates around the world? This is a dilemma that can no longer be ignored. Art cannot be a credible agent of institutional critique if it uses its own institutional sphere as a shield, toggling between exposing the contradictions of others and refusing to take its own seriously.

We are in the middle of the performance in the gala dinner, and the performer is not behaving as expected. He does not stick to the script. Or maybe the script he had in mind was simply another one from the start. Should we call the security, or should we join him? Think carefully. There could not be a second chance.

Pier Luigi Sacco teaches Economics of art and culture at IULM University in MIlan and is Senior Researcher at the metaLAB (at) Harvard.